A Practical Approach to Cache Busting with Webpack and ASP.NET Core 1.0

Last Updated: 10/22/2015 As your JavaScript code base grows and evolves, the need for a solid unit testing story becomes paramount. It isn’t always the case in the real world, but […]

Last Updated: 9/9/2015 It was at Microsoft’s TechEd North America 2013 conference in New Orleans where I first heard the announcement that Visual Studio’s “One ASP.NET” templates would begin including Bootstrap. […] 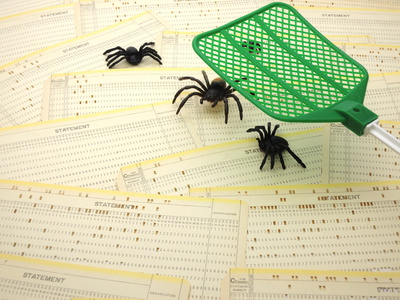 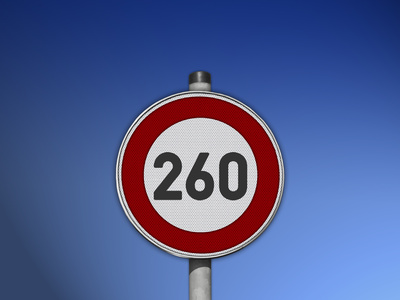 Last Updated: 2/24/2016 After watching Pete Hunt’s OSCON 2014 video on how Instagram.com was built, I felt inspired to learn more about Webpack. Up to this point, I had been […]