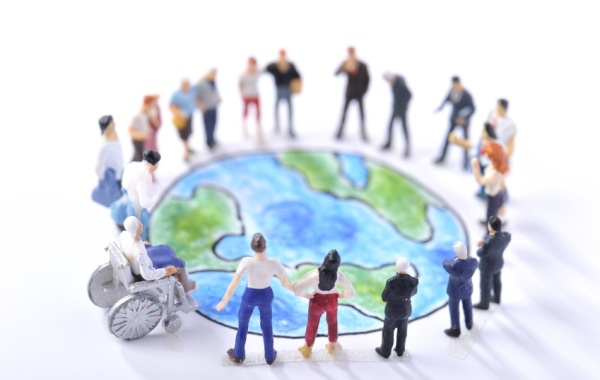 Last Updated: 8/4/2016 Setting the Stage When taking inventory of JSON editors, Visual Studio proper likely isn’t at the forefront of many developers’ minds. Some deem it a brawny dynamo of a .NET […]